Located in the municipality of Sofronio Española, with a total land area of 1408 hectares.

During the first and second quarter of 2011, construction and development works were continued in preparation for the commencement of commercial operations. The mine site, pre-pile area and stock pile area were developed. Silting ponds and silt trap and other environmental measure structures were constructed. The 16-km road network and pier area were rehabilitated, water system installed, sample preparatory area was expanded and sampling stands were built. The first shipment of nickel laterite ore was made during the third quarter and another two vessels were shipped out during the fourth quarter. 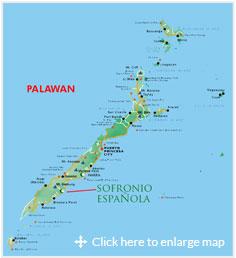